Fear does not discriminate

Fear does not discriminate. It has set out to limit a life well-lived by fixing its sights on all of humanity. In reality, it does not favor children, or women or men, nor those who are introverts or even extroverts. Likewise, it doesn’t help to pretend you are not afraid.  Fear will not go away if you invalidate it or even when you try to cover it up.

Live your best life by conquering your fears.

Eleanor Roosevelt was reported as saying: “You gain strength, courage, and confidence by every experience in which you stop to look fear in the face. You can say to yourself, ‘I lived through this horror. I can take the next thing that comes along.”

Life has seasons of hardship scattered over the years.  Tough times don’t conceal character; instead, these challenging times reveal it.

Consequently, if you yield to the personal growth that can occur during those times, your life can be far more beautiful that you could ever have imaged.  Moreover, it takes resolve, courage, and strength to deal with any form of fear, but it is possible.

Fear is an emotional choice.

Our initial reaction to being afraid can be a helpful one to keep us alive, especially when you are facing a dangerous situation.

What about danger? Well, it is the possibility that you will be hurt or killed. It is also the possibility that something unpleasant or bad will happen to you or those around you. As a result, the physical response to this situation is either a flight or fight response. Your adrenaline starts pumping so that you can get moving and remove yourself from this dangerous situation.

On the flipside, fear is often a response to a situation we either think we are in, could be in or literally are in at that moment. Specifically, it is an emotional response and reaction to a situation and stimulus.  Therefore, we end up making a choice (either consciously or subconsciously), and our bodies react accordingly.

I discovered an excellent acronym for FEAR a few years ago: False Evidence Appearing Real. Although fear is an emotional response to a situation or perceived situation, the physiological effects are tangible. When you are worried, anxious and afraid, your heart starts beating rapidly at the thought of an intruder in your home, and your hands start sweating, you cannot think clearly or string a logical sentence together.

Recently, a teenager came to me after being set free from the grips of fear of rejection saying that before this she couldn’t communicate clearly to her peers. Because of this fear, her intense physical response caused her mind and words to freeze. It reinforced the very thing she was afraid would happen.  Subsequently, it sabotaged much of her schooling experiences.

What’s the purpose of fear then?

No matter what you face, the ultimate purpose remains the same.  To paralyze you from living your best life.  In other words, to restrict, restrain and inhibit a potentially well-lived, purposeful life, engaged in deep, meaningful relationships.

How can I know what is motivating me or holding me back?

Understanding can bring release.  For one man, freedom was in his reach when he realized that fear was the root cause of all that motivated him.  It drove him, and it nearly ruined his life. For another person, fear keeps them locked inside of four walls.  Everyone is different although the root purpose is the same.

To illustrate some of these fears, read below and see if one is lurking in your life:

Fear does not discriminate, what can you do?

Most importantly, the first step towards being healed from fear is to realize that fear does not discriminate. Whether you are a woman or man, young or old, poor or rich, it doesn’t matter. This thing called ‘Fear’ hinders humanity.

Secondly, should you meet someone who battles with fear, then encourage them, don’t shame them or tell them that its silly to be afraid.  Help that person discover and uncover that which is holding them back from ‘living their best life.’ The same principle goes for you.  Become self-aware because healing is on the other side of fear.

Above all, enter a purposeful journey to receive healing and freedom from fear. It is possible to walk out of the haunting shadows and into the sunlight of living a full and free life.

Mandi will be releasing her book on how to conquer fear later on this year.  Sign up here to find out more.

She is looking for people to join her launch team.  If you are keen, please send her an email telling her that its something you would be interested in being part of later on during 2019. 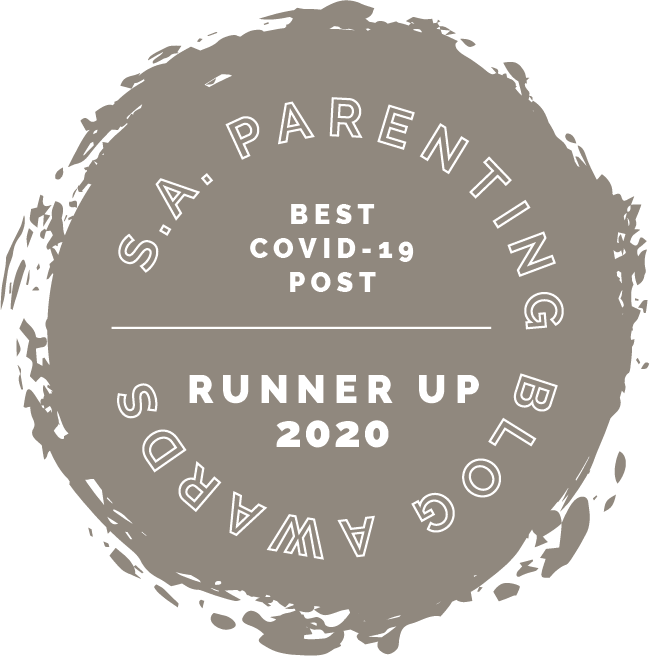